NYU Does Not Track Suicides 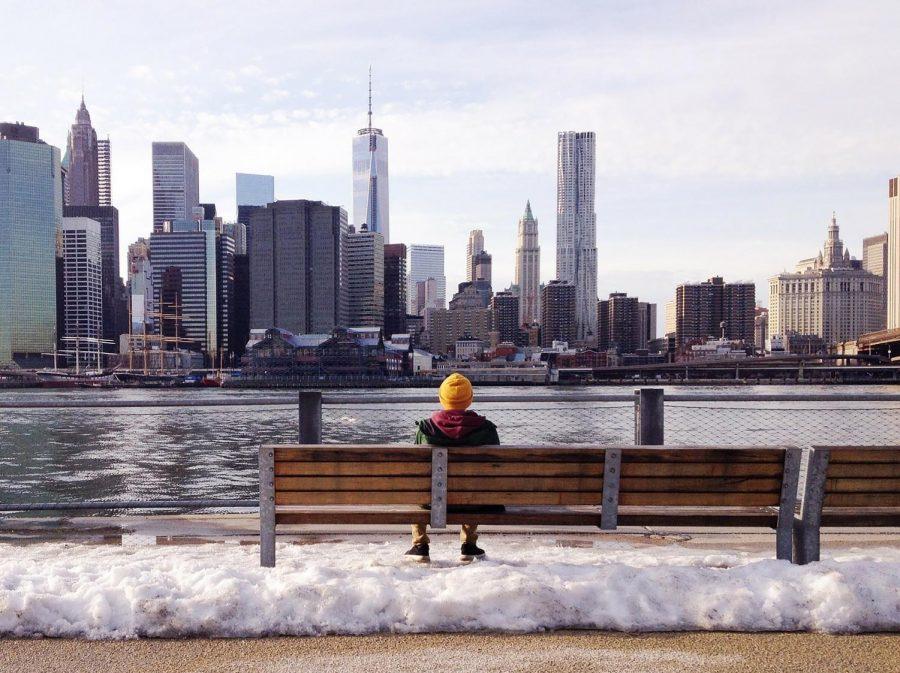 Although NYU does not record annual student suicide statistics, a WSN investigation discovered 15 confirmed cases since 1990.

NYU does not track student suicides from year to year, according to an email from university spokesperson John Beckman. An investigation by WSN found 16 confirmed cases of NYU student suicides since 1990.

Although NYU has a variety of mental health services, tracking the student suicide rate is a potentially life-saving way of measuring the success of these programs. While universities are encouraged to monitor student health, they are not asked to track student suicides. A recent investigation from the Associated Press found that only 46 of the largest public colleges in the United States track student suicides, and only 27 have tracked them consistently in the past 10 years.

Since 1990, there have been 16 confirmed suicides of an undergraduate or graduate student at NYU. Eighteen of these years contained no student suicides, and the number of suicides in a single calendar year never exceeded three. There have been eight accidental student deaths since 1990, but these cases were not included in the chart above.

There were also four confirmed incidents of a NYU faculty, staff or administrator committing suicide since 1990, with the last confirmed incident occurring in 2000. When these incidents are included, the total number of confirmed suicides rises from 16 to 20. No accidental deaths were included in the chart below.

The most recent mental health data specific to NYU students is nine years old. In 2009, the University of Michigan’s Healthy Minds Network reported that 55 percent of NYU students experienced emotional or mental difficulties that damaged work in the previous year, and the American College Health Association found that 22.5 percent of these students attributed these difficulties to anxiety.

The data in these surveys is cited in LiveWellNYU’s student health framework, but neither survey is publicly available. The framework also stated that NYU’s health services would be assessed from fall 2012 to spring 2017 by the American College Health Association, but no findings were publically available at the time of writing.

Since university policies are meant to protect the wishes of victim’s family, not every incident of a student suicide is widely known within the NYU community. An email or announcement about a student’s death is only made at the request of the victims family, and some families opt for silence. As determined on a case-by-case basis, an email about a student’s death may be sent to students affected by their passing, such as fellow members of a club. If many students already know about the suicide, the university may issue a statement to the entire NYU community with crisis resources.

According to previous reporting, the NYU Student Health Center currently has over 50 clinicians on staff, who provide walk-in appointments, individual counseling, group counseling, psychiatry and a variety of other services.

To speak with a crisis counselor, call 212-443-9999 for NYU’s 24/7 Wellness Exchange hotline or 1-800-273-8255 for the 24/7 National Suicide Prevention Hotline. Click here for more information about the NYU Student Health Center’s counseling, psychiatry, and mental health services. To support the American Foundation for Suicide Prevention, click here. For information on the sourcing of the statistics we used for the charts in this story, click here.

The article was updated after learning of another student suicide in 2016.

The article was updated after learning of another staff suicide in 2000.

This article will be updated as necessary. A version of this article appeared in the Monday, January 22 print edition. Email Caroline Haskins at [email protected]