When Prison Beats Life Outside 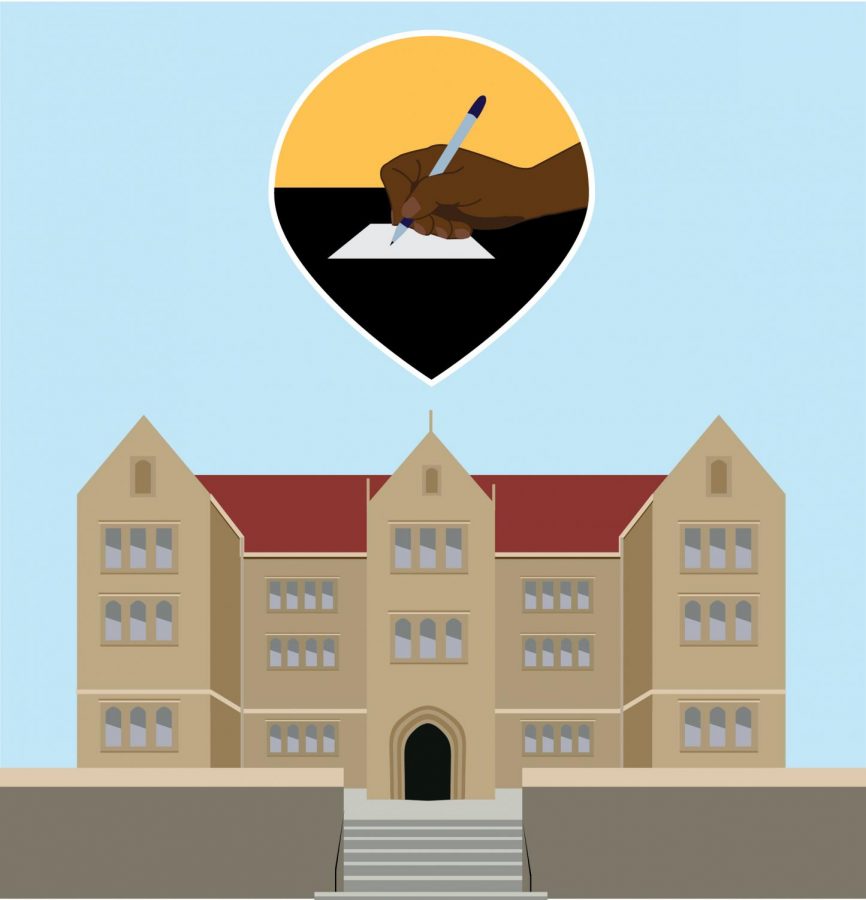 In less than four months, I will have served three years and three months of my latest sentence and will be eligible for what is called the “Limited Time Credit Available.” This program allows inmates convicted of violent felony offenses to shave up to six months from their sentences for good behavior, so long as they meet certain program criteria.

I’m a good candidate. I have a “near spotless” institutional record, in the words of my offender rehabilitation counselor.  I’ve earned more than 30 college credits through the NYU Prison Education Program, and my GPA currently stands at 4.0. I’ve trained puppies while in prison. I take yoga and meditation. I have been dreaming of this opportunity for years, going out of my way to avoid fights, watching my language and studying as hard as my mind has allowed in order to get out early and return to the world.

However, I will not be submitting that application.

That’s because, like many of my fellow inmates at Wallkill, I find myself facing a cruel irony. Taking advantage of the early release program would actually make my transition much harder. For one thing, it would mean returning to the city, with nowhere to stay, in the middle of winter. And to be quite honest, if the winter of 2019 is a repeat of this year, I would gladly pass on the time cut for that reason alone. It would mean leaving the NYU program 16 credits short of an Associate’s Degree, and having to bank on a scholarship and earn the remaining credits while simultaneously serving parole, finding a job and a home and reorienting myself to the outside world.

I feel like the character Garcin in Jean Paul Sartre’s play “No Exit,” who can’t quite bring himself to leave his prison cell even after the door swings open. Of course, I think I have a better reason.

And remember the story of the ants and the grasshopper? The grasshopper played his fiddle instead of preparing for winter, while the ants got ready. It’s not a perfect analogy, but I can’t help thinking that getting released six months early would put me in the same shoes as the grasshopper. Better to be like the ants, prepare for the rough days ahead and further my education within one of the most prestigious universities in the world.

It turns out I’m not the only one faced with this dilemma.

“After 10 years in prison, an extra six months is nothing if it will benefit me in the long run,” said Omar Padilla, a 26-year-old student at Wallkill, who has also decided to forego a chance at early release. “I owe it to my family and to myself to come home with a degree.”

Others find the idea of spending an extra day in prison when they don’t have to unthinkable.

“Listen, I am not judging anybody who decides to stay longer,” Wayne Mosley, 28, told me. “I mean, to be honest, I was going to stay, but I am only going to need two more classes when I get out in order to get my degree.”

I can’t say I blame him.

Wallkill Correctional has been dubbed “a going home spot” — for many of us, a last stop before release — and that is what most prisoners dream about every day. Looks like some of my fellow inmates and I will be dreaming just a little bit longer.